Starting in May 2017, Olson Kundig’s Laura Bartunek and Elisa Renouard led a summer immersion studio for WSU’s School of Design and Construction. This seven-week studio, entitled “The Odyssean Hand: Architecture of a Rigorous Meander,” was offered to WSU Master of Architecture graduate students and took place within Olson Kundig’s offices in Seattle’s Pioneer Square neighborhood.

The studio took as its inspiration Homer’s Odyssey. The quintessential epic poem, Odyssey weaves a complex and non-linear story of strife and adventure. Odysseus’ challenges were the catalysts for individual designs; the text itself informing site and structure. Over the course of the studio, students transformed and overlayed this journey as a physical reality within the city of Seattle, WA. Olson Kundig’s summer studio offered students an opportunity to rethink the design process, explore narrative as a foundation for design, and critique the way designers process information.

As part of the studio, students were invited to participate in Olson Kundig office culture, including attending internal critiques and the firm’s weekly Monday morning speaker series. Over the course of the studio, students pinned up their explorations for casual critique and conversation within the office, and several Olson Kundig staff members took part in the studio either as lecturers or by offering drop-in desk crits.

At the conclusion of the studio, students presented their work to the entire office in the form of an experiential, sequential story. Their projects unfolded as a series of narrative interventions into the Seattle landscape – a journey inspired by Odysseus but brought to life by the students. 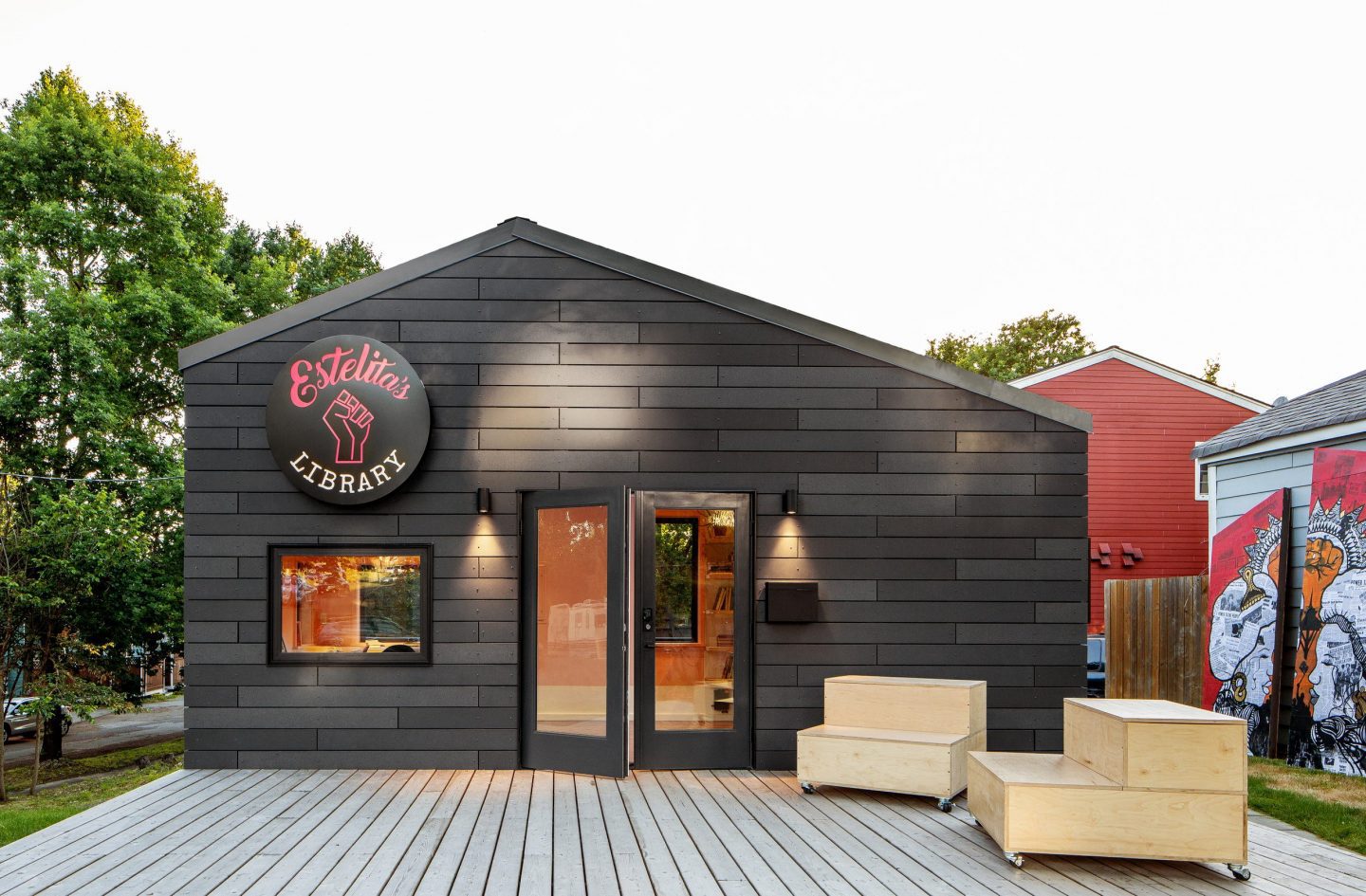