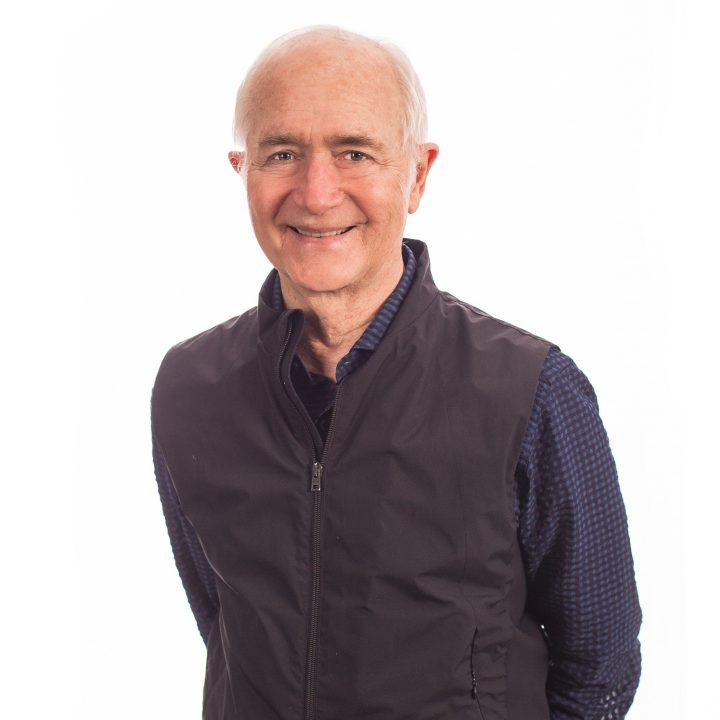 “Architecture should fit into its context in a way that makes a better whole.”

As the founding partner of Olson Kundig, Jim Olson has explored the aesthetic interplay of art, nature and architecture, and the relationship between light and space, for over fifty years. Jim is the recipient of numerous honors including the Seattle AIA Medal of Honor and many national and international design awards. His work has been published worldwide and is the focus of four monographs: Jim Olson Houses (The Monacelli Press, 2009), Art + Architecture: The Ebsworth Collection and Residence (William Stout Publishers, 2006), Jim Olson: Art in Architecture (The Whatcom Museum, 2013) and Jim Olson: Building • Nature • Art (Thames & Hudson, 2018).

Jim’s work was also the subject of a traveling career retrospective that originated in 2011 at the Museum of Art at Washington State University, as well as a solo exhibition at the University of Washington in 2015. Jim has been published more than one thousand times in venues worldwide, including the New York Times, Dwell, the Wall Street Journal, and Architectural Digest. Under Jim’s leadership, Olson Kundig has received a National Architecture Firm Award from the American Institute of Architects, has been included in the AD100 list thirteen times, and has been named one of the Top Ten Most Innovative Companies in Architecture by Fast Company four times.