“For me, the act of design is deeply mysterious. It’s so enigmatic–finding that path to a solution that no one, including you, could have imagined.”

In recent years, Alan has been awarded first place in multiple international design competitions, including The Bob Dylan Center, ANOHA – The Children’s World of The Jewish Museum Berlin, and Fairy Tales 2016, the world’s largest architectural ideas competition. Alan’s recent self-provoked works include [storefront] Olson Kundig, a two-year experiment in design, culture and social practice; and “The 5th Façade,” a multidisciplinary exploration into the uppermost layer of cities. Alan’s current work includes the new Bob Dylan Center; a master plan and renovation of the Bay Area Discovery Museum; the world’s first facility for Recompose, a sustainable option for after-death care; and several narrative-based projects in South Korea.

For as long as he can remember, Olson Kundig principal/owner Alan Maskin has been interested in the strange and extraordinary. He designs buildings, but also monuments, installations, sculpture, landscapes, conceptual imagery, furniture, films and graphic novels. Across his body of work, which spans more than two decades at Olson Kundig, Alan has sought to use design challenges as a form of self-inquiry, self-provocation and hypothesis testing. Almost all of his work exists in the public realm.

At Olson Kundig, Alan leads a team of designers with diverse skillsets. Under his leadership, these superb design minds–managers and makers, sustainability strategists and extraordinary visual artists–are all united by a genuine collective spirit. In recent years, the team has been awarded first place in three international design competitions.

Alan’s recently completed projects include a renovation of Seattle’s iconic Space Needle, as well as ANOHA – The Children’s World of the Jewish Museum Berlin, the firm’s first museum project outside the U.S. Alan is also leading the design of the new Bob Dylan Center in Tulsa, Oklahoma with fellow principal/owner, Tom Kundig. He has new museum projects on the boards, as well as several narrative-based projects in South Korea, in addition to three rooftop parks that he designed there.

For me a site is like a found object–it has a past, and the history embedded in a landscape has always fascinated me. Alan Maskin

Alan’s portfolio includes a range of self-initiated works, including a multidisciplinary urban rooftop research project called “Welcome to the 5th Façade,” which has taken manifold forms: an urban design proposal, a science fiction story, a graphic novel and a short film that links architecture and narrative. Along with principal/owner Kirsten Murray, Alan led Olson Kundig’s [storefront] project, a two-year experiment in design, collaboration and community engagement.

In recent years, Alan has used international design competitions as a modality to push Olson Kundig’s design thinking and experimentation. Alan’s team was awarded first place in several competitions: a children’s museum at the Jewish Museum Berlin, a new design/build visitor center at Washington State University, the Bob Dylan Center (with Tom Kundig), and the top prize in the Fairy Tales Competition, the world’s largest architectural ideas competition, for “Welcome to the 5th Façade.”

I am drawn to architectural projects with a strong conceptual basis–projects where three‑dimensional spaces can be about ideas and imagination, in addition to solving a functional problem. Alan Maskin

Alan grew up on the East Coast of the United States where he studied drawing, painting and sculpture in New York, and worked for fourteen years as an arts educator for youth in Boston. Today, children comprise a portion of his diverse clientele. Alan moved to Seattle to study architecture at the University of Washington and was awarded the design medal in his final year of graduate school. He was also awarded a travel research fellowship from the Civita Institute, where he created a series of drawings inspired by the carved subterranean Italian hill town architecture of the ancient Etruscans.

Alan joined Olson Kundig in 1992, initially drawn to the firm’s reputation for design, craft and the integration of art and architecture. Since then, for nearly thirty years, Alan has exclusively worked to develop the firm’s cultural portfolio. In 2008, Alan joined the firm’s ownership collective in an effort to broaden the design possibilities for what Olson Kundig could provide as an international practice, and to call attention to the ambitious efforts emerging from the many designers living and working in the Pacific Northwest.

I became an architect because I love to draw, and over the years it became a self‑fulfilling prophecy. I still draw every single day. Alan Maskin

Today, Alan and his team are interested in deepening their investigations into the future potential of urban rooftops around the world, and in the creation of new and unexpected public cultural domains. This work is driven by the question Alan continues to ask everyone he works with, team members and external collaborators alike: “What can we do together that we cannot do apart?” The Century Project for the Space Needle 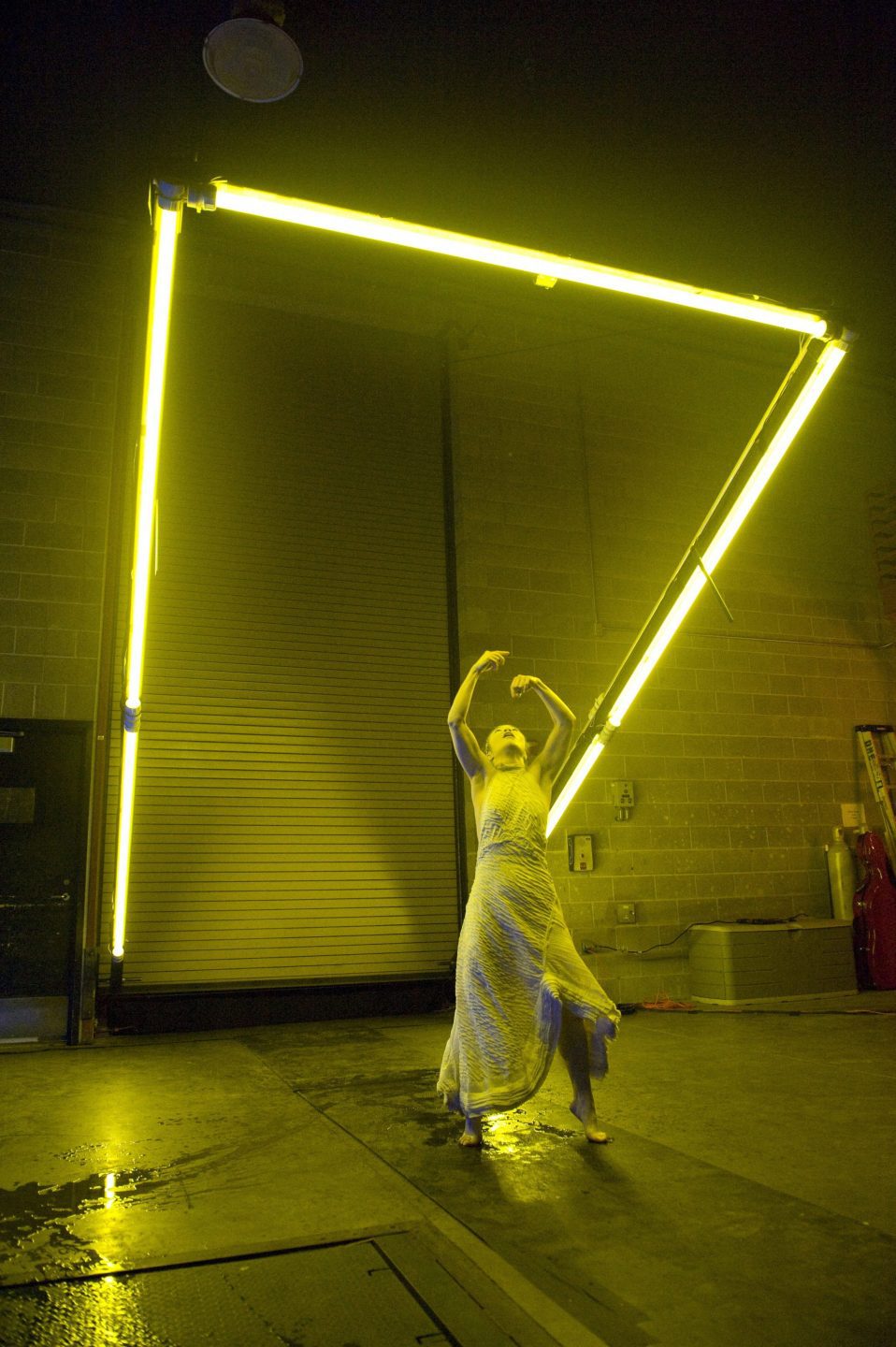 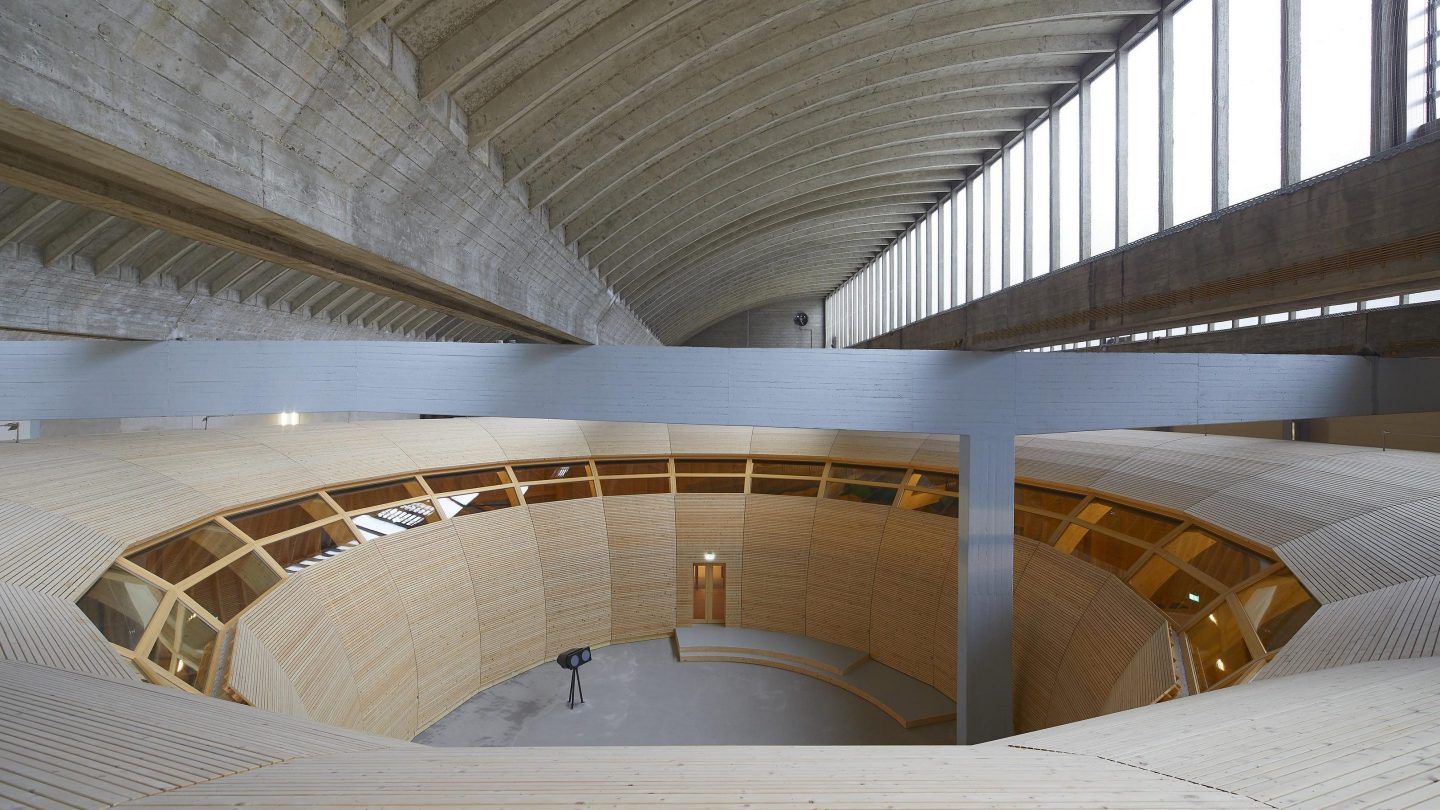 ANOHA – The Children’s World of the Jewish Museum Berlin