Underbelly at the Seattle Center Underbelly at the Seattle Center

During Underbelly, the audience was led through typically forbidden parts of Seattle Center where they encountered meditations on the Northwest’s colorful past. DAE’s Haruko Nishimura, recipient of a 2012 Guggenheim Fellowship, embodied three misunderstood and controversial female characters from the past, including Gracie, a powerful business woman based on the real-life cabaret club operator who built the short-lived Sin Alley as part of the 1962 World’s Fair; Yamaba, an elderly woman based on stories of elders in Japan being left on mountains to die; and Joan of Arc, an indigenous woman based on the Duwamish Tribe’s settlement offer of under $70 per person for the land of Seattle.

This project could not have happened without the construction expertise and generosity of Schuchart Construction. 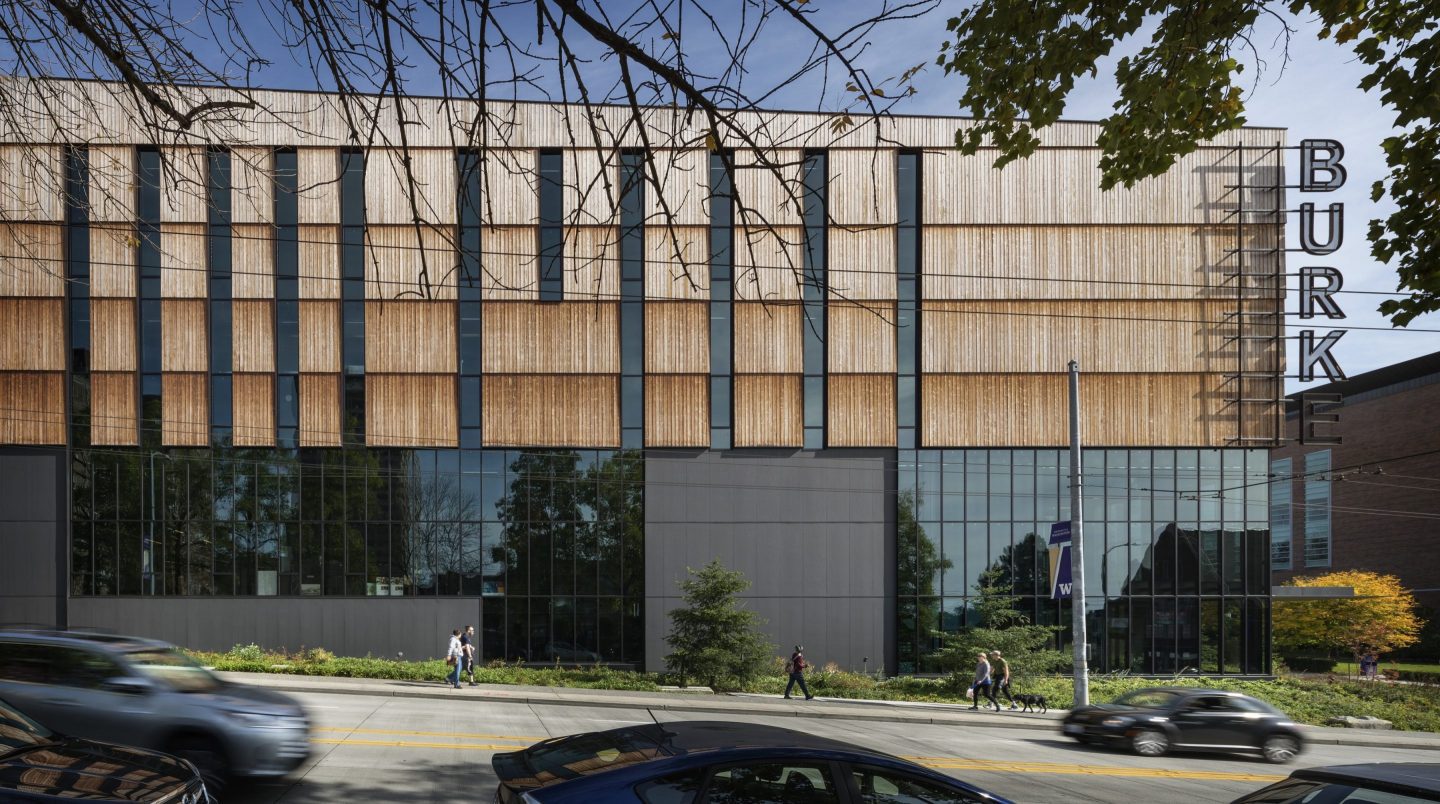 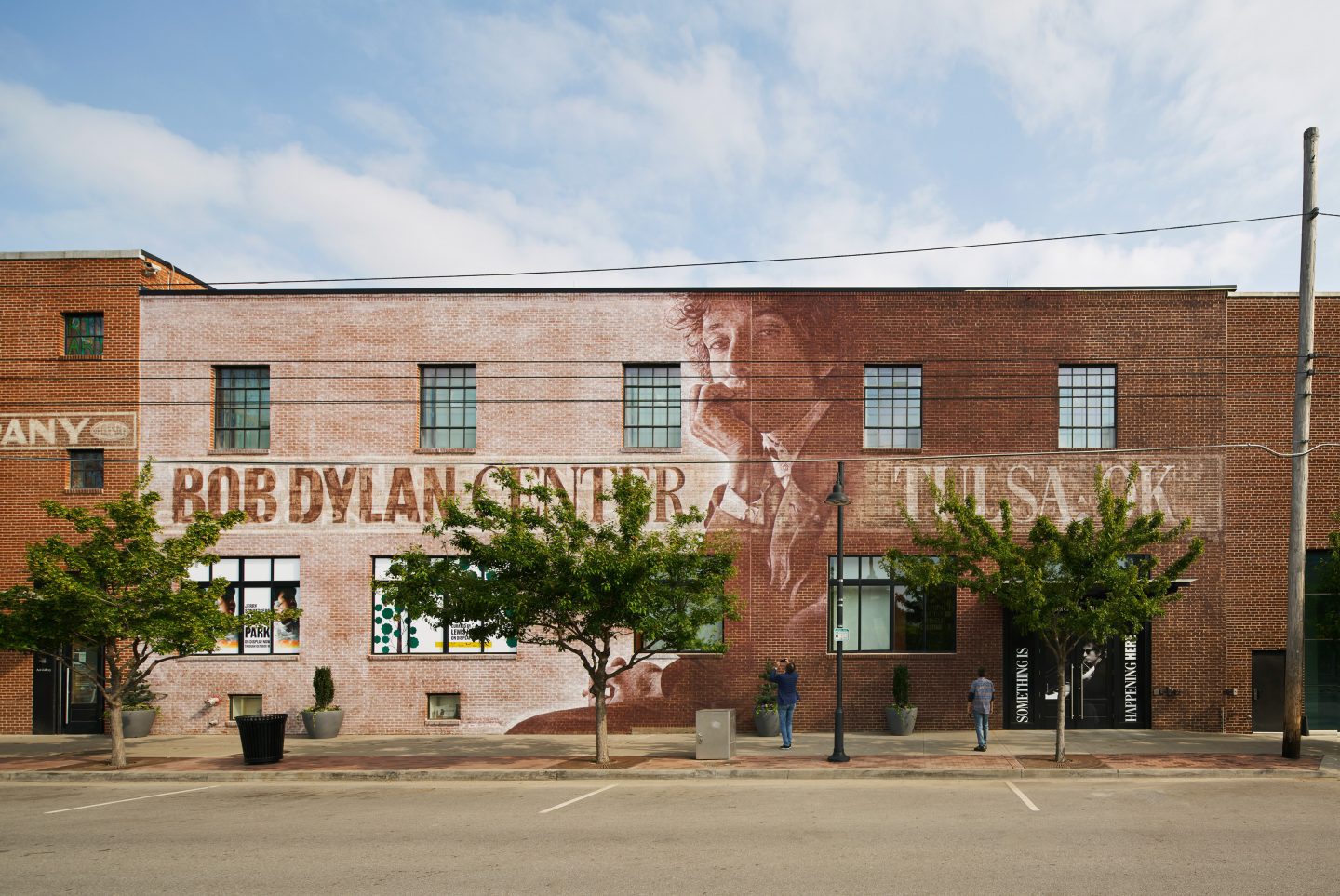