The updated design of this mid-century office building maintains its original integrity while transitioning its function to a 63-unit residential complex. Originally designed by Richard Dorman and built in 1964, the building’s new design enhances connections between inside and outside. New additions are set back from the original structure, acknowledging the form of the original building while responding to a contemporary urban context. A newly welcoming and transparent street-level presence along Beverly Boulevard will include retail and restaurant space. The first mid-rise building in the neighborhood when it was originally constructed, the tower will remain an iconic building contextual to its evolving neighborhood. 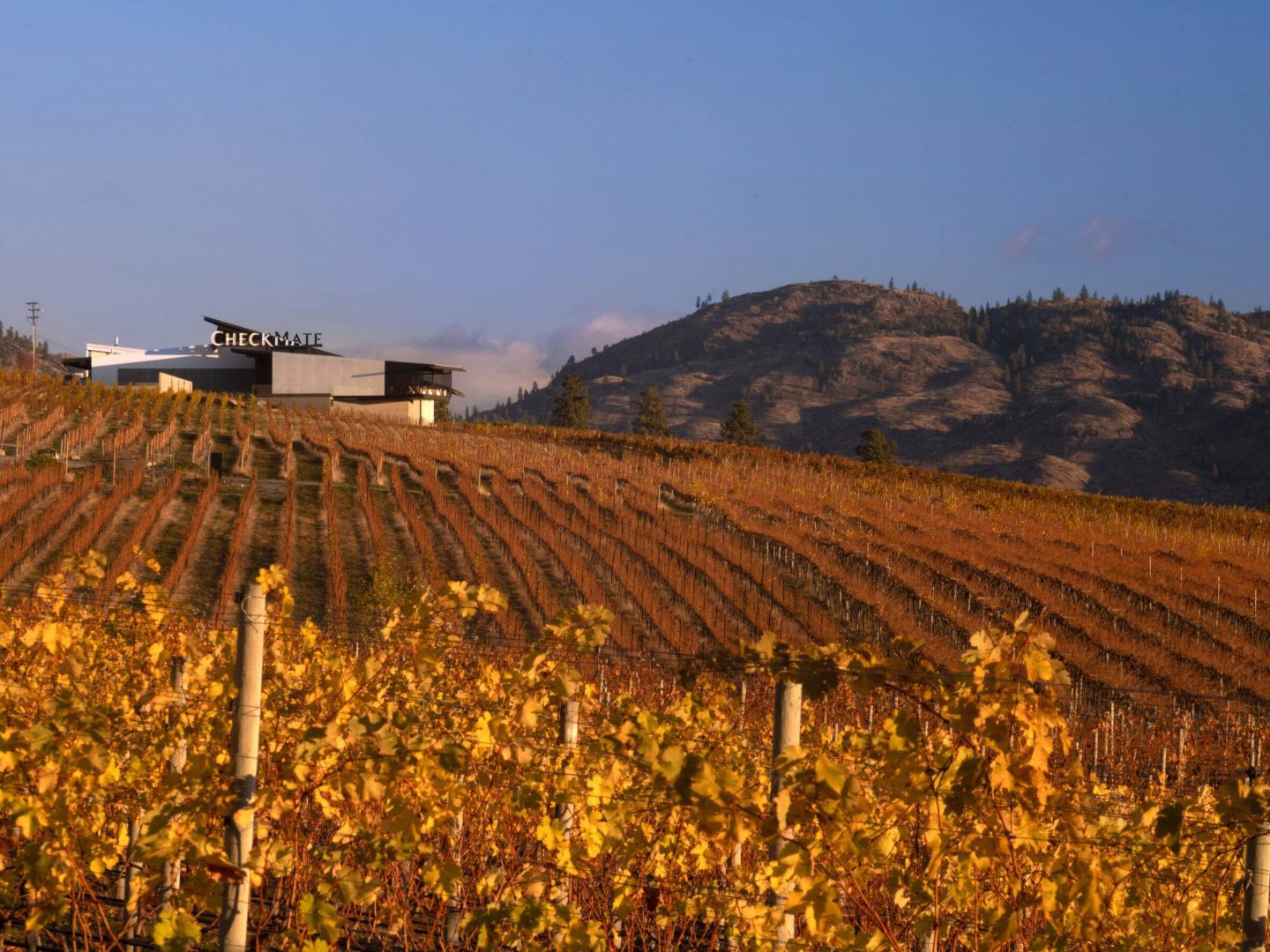 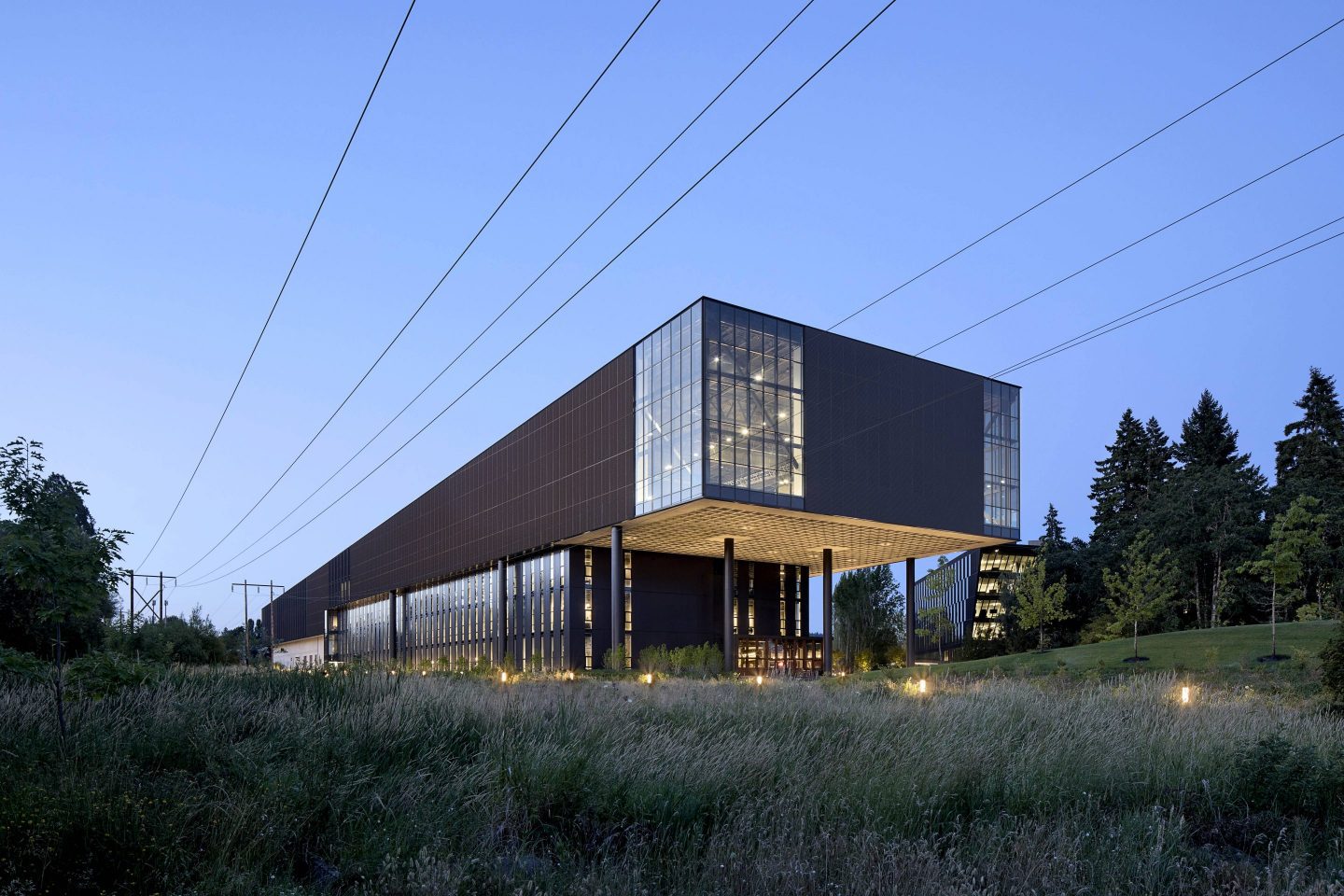 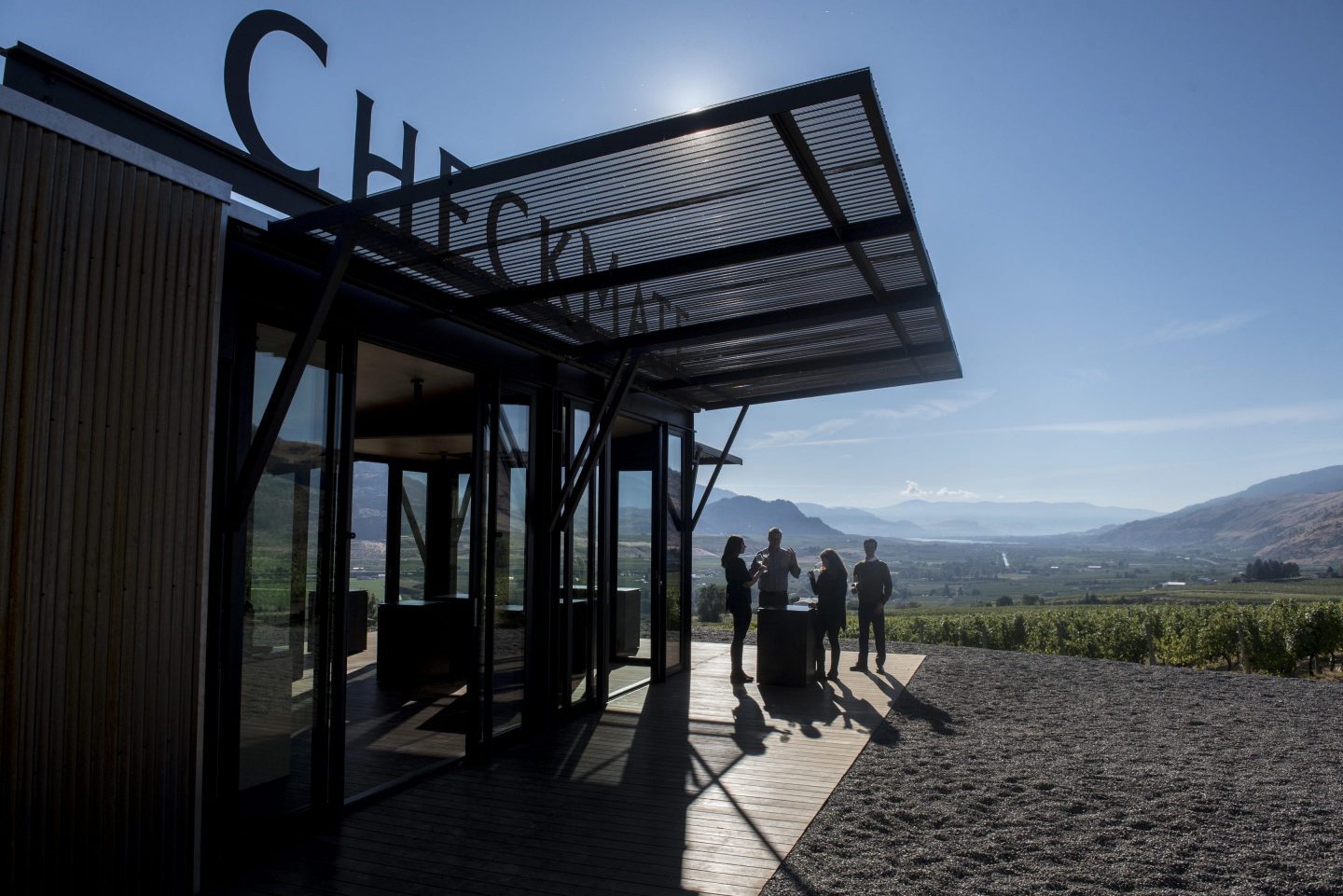 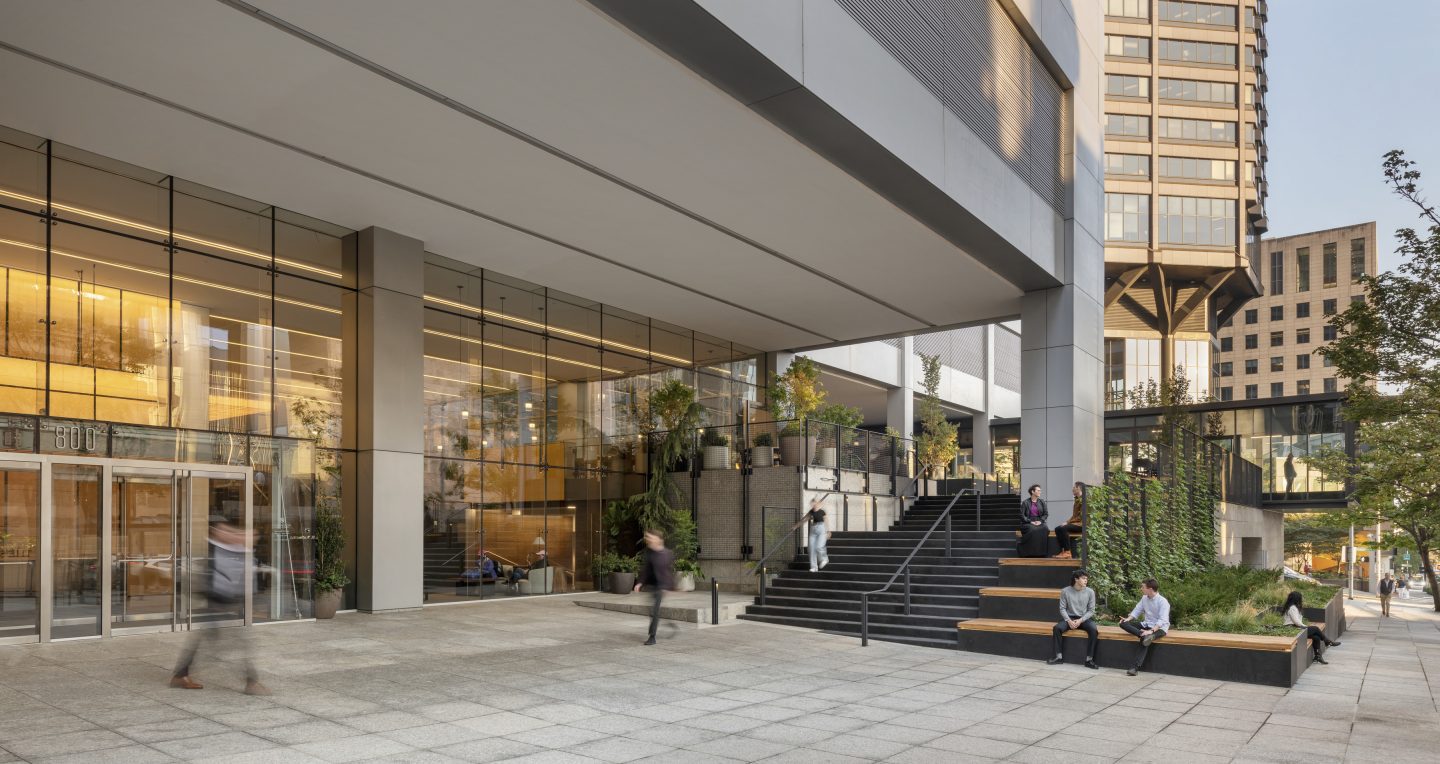 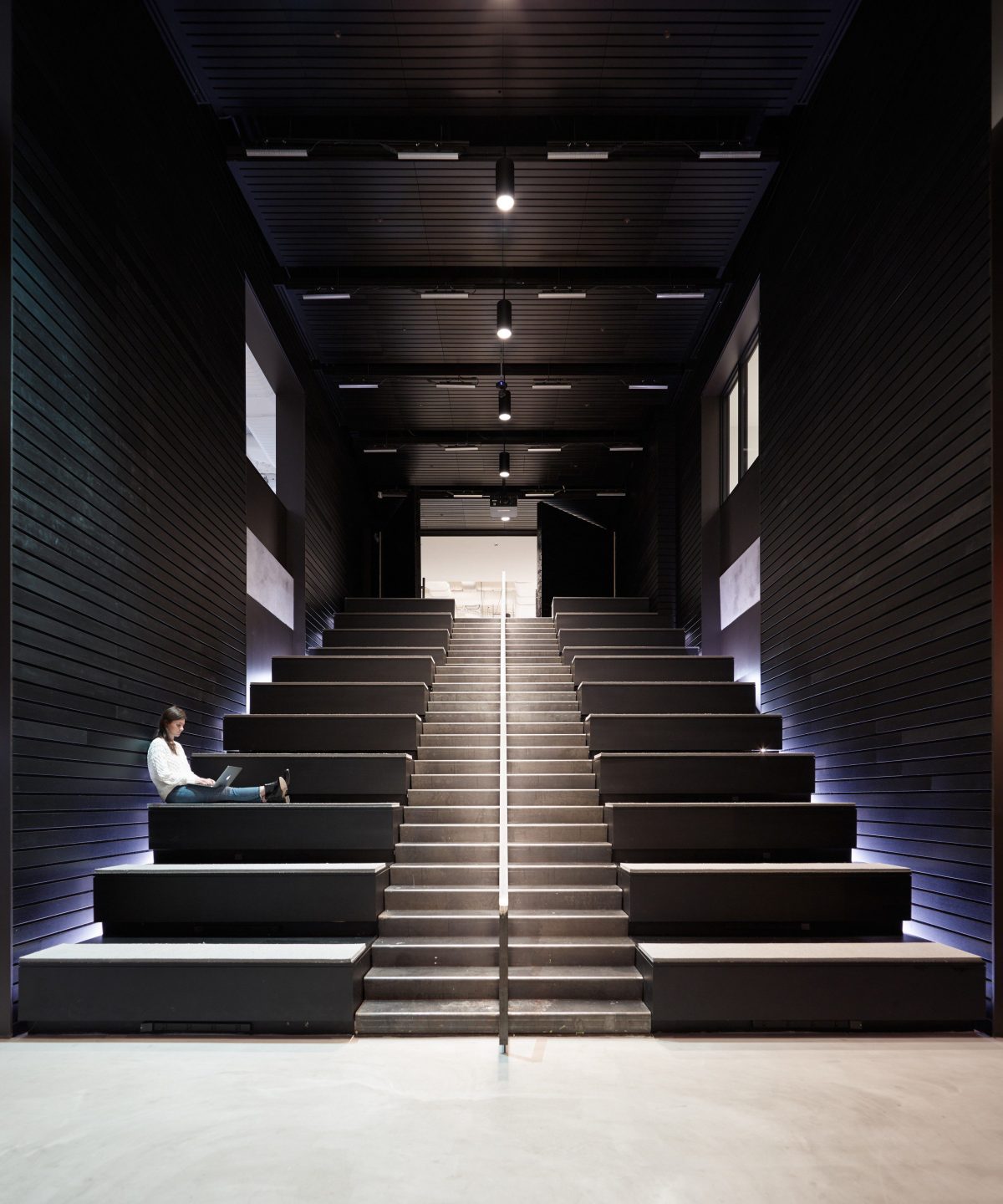