Drawing on the cultural and architectural history of Pioneer Square, Seattle’s oldest neighborhood, The Jack is a modern heritage building whose design is sensitive both to the past and the future. In materiality and scale it harmonizes with surrounding buildings, while in function and flexibility it is designed with future uses in mind. A quiet, contextual building, The Jack is respectful to the historic neighborhood where Olson Kundig’s office has been located for over five decades. Developed by Urban Visions, The Jack is comprised of street-level retail with seven floors of creative office space, a rooftop amenity, and one level of below-grade parking.

Situated adjacent to Seattle’s waterfront, which is undergoing a dramatic revitalization with planned world-class public spaces and promenades, The Jack takes a subtle tack, with articulation and modulation expressed through texture and detail. Referencing Pioneer Square’s rich architectural character, The Jack’s brick façades were inspired by the colors and textures of the historic buildings that define the neighborhood. On the main façade facing the waterfront, the brick massing is extruded into two distinct parts with different window treatments, helping the building read as separate masses and weave into its context. Between the two masses, recessed glazing delineates the building entrances with steel windows that recall the historic industrial buildings of the neighborhood. Intended to be a timeless, enduring addition to Pioneer Square, The Jack is targeting LEED® v4 Gold certification.

I’ve always thought of The Jack as less revolutionary and more evolutionary. My hope is that at the end of the day, it will feel like a smart, sensitive new building in a great old neighborhood. Pioneer Square will continue to evolve and change – the goal is for the building to be appropriate to the historical context of the neighborhood, as well as an authentic response to our time. Tom Kundig, FAIA, RIBA 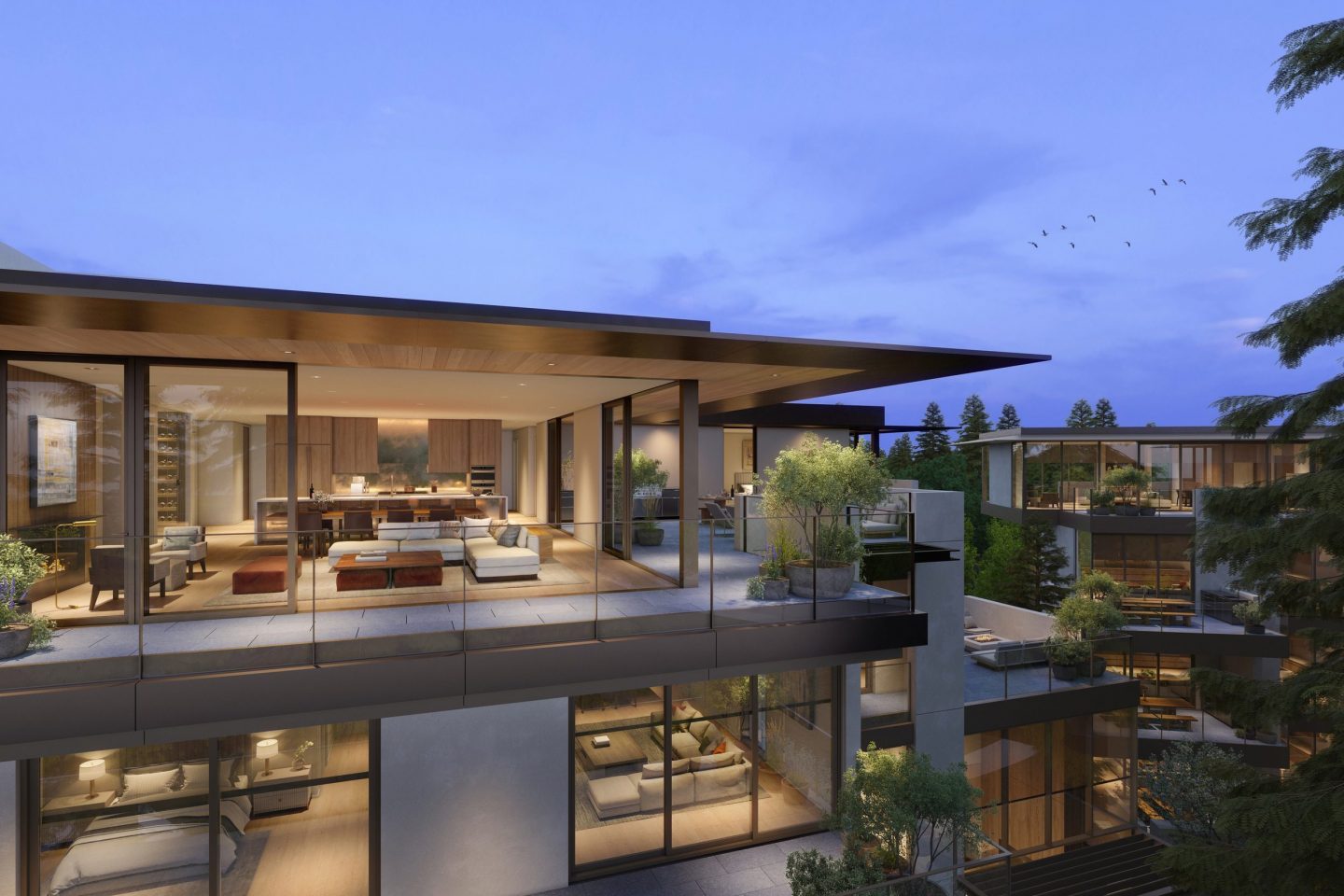