Olson Kundig was one of six firms shortlisted as a finalist in the Fallingwater Architectural Design Competition for on-site educational housing at the famed site.

Our architectural concept stems from the biological term, ecotone—a transitional zone between two ecological communities, as between a forest and meadow. The ecotone shares features of the ecosystems it bridges; it also has unique characteristics of its own.

The designs of each of the six firms were displayed in an exhibit, Design Competition: New Cottages at Fallingwater, at the Carnegie Museum of Art’s Heinz Architectural Center, from June 12 – August 22, 2010. 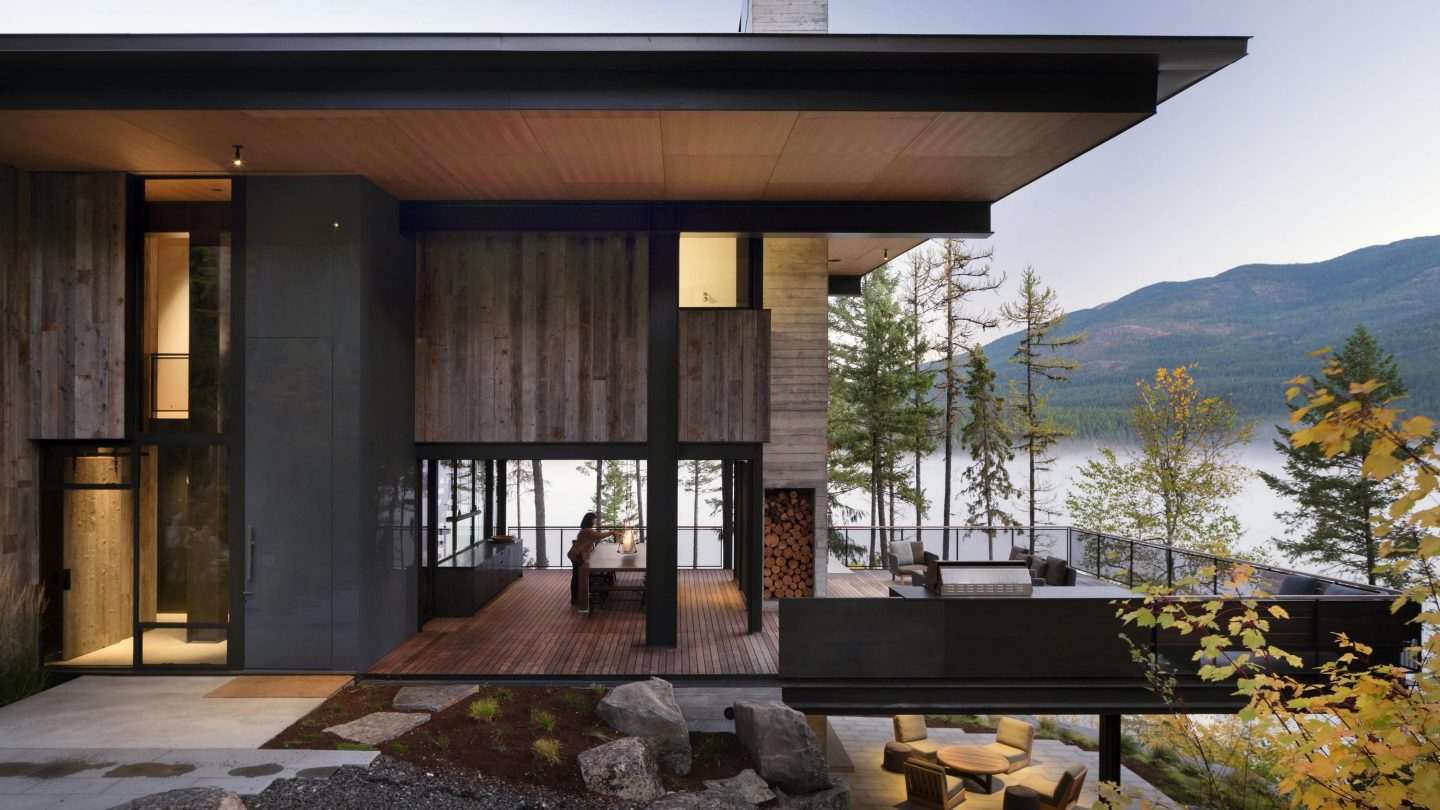