The 5th Façade Project is a series of built and conceptual investigations into the neglected top layer of cities: the rooftops. Beginning as a research project, the data then informed a science fiction story written by Alan Maskin called “Welcome to the Fifth Façade.” Taking the form of a mural, a science fiction story, then a graphic novel, and eventually a film, “Welcome to the Fifth Façade” went on to win first place in Blank Space’s 2016 Fairy Tales Competition, the world’s largest architectural ideas contest. 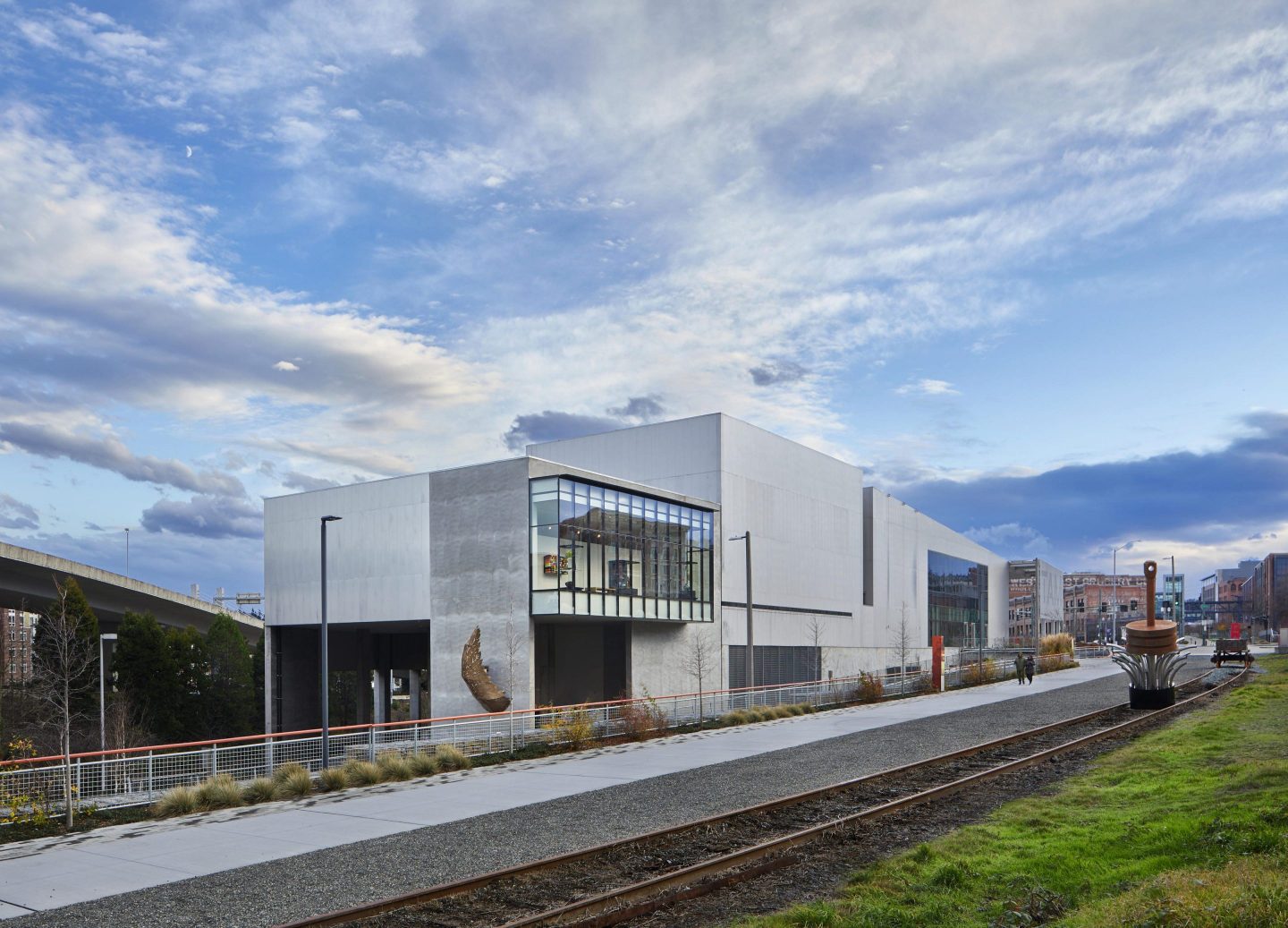