The owners’ original house was a turn-of-the century bungalow purchased years ago for its views and affordable price with the idea of eventually “hot rodding” it: to build a new house on top of the existing foundations and structural walls, leaving many parts of the original house intact.

Making the most of a modest budget, the design relies on a single move—the insertion of a folded steel stair—to provide circulation while becoming a free-standing 3-D sculptural element. Large, simple pivoting windows open the house to the outside. From a technical standpoint, the house serves as an ongoing research project, e.g., the window frames double as the structural moment frame for the house, and the stair is constructed without stringers.

In many instances, experiments in construction methods that were safely tested in previous projects are pushed to the limits at Hot Rod House. The prefab parts and assemble-on-site idea employed at Delta Shelter was used here because of the difficult, steep site. Another instance is the stairs, a daring experiment in the folding and welding of steel plates to gain structural integrity. Although this was first tested with the loft at The Brain Studio, The Hot Rod stairs goes much further in size and scope, rising three stories and becoming a structural component of the new house. The house continues to be a living laboratory, with new additions made and old parts tinkered with periodically, as inspiration strikes and budget allows. 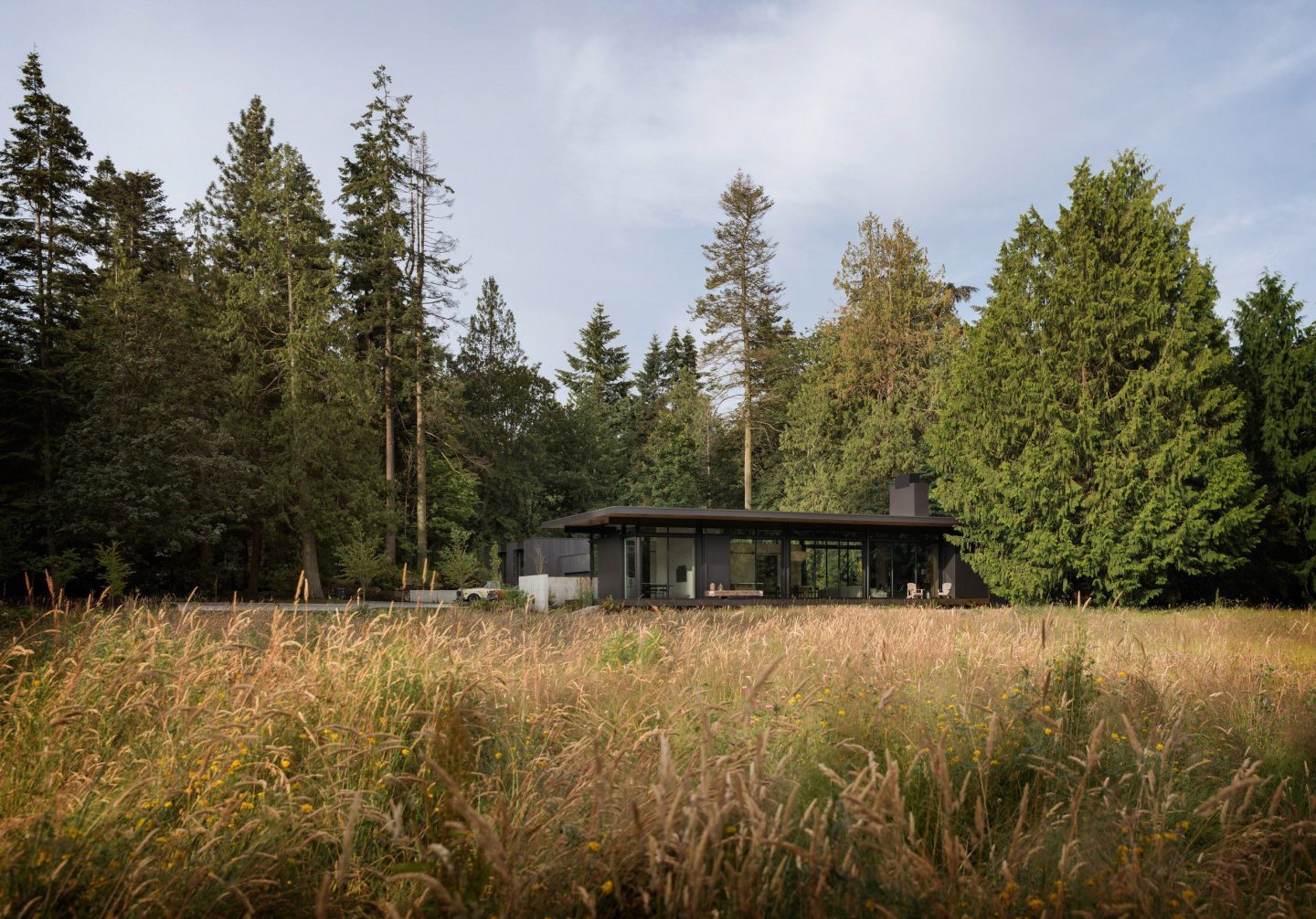